Drug screening is a long and costly process. It is big challenge in using animals as model to confirm with low productivity. It limits the discovery of new drugs. To reduce the number of animals in tests and to accelerate drug discovery process, recent efforts have been dedicated to developing cell-based high throughput screening. It helps to improve and fasten the drug screening process. It provides more relevant to in vivo biological information. The data obtained from tissue culture help pharma industry to determine potential efficacy and safety (e.g., predictive toxicity) of drug candidates. In vitro cell culture also provides information about morphology and cellular functions such as cell-cycle status, health and viability, and cell signaling pathways in drug discovery. We provide these services as per the industry requirement.

Most common service we provide in the cell lines are

Most of the drug fails at preclinical stage because of liver toxicity and alterations of hepatic physiology. In addition, drug-induced liver injury is the most common reason for market withdrawal of approved drugs due to safety concerns. It is really difficult to predict liver toxicity because lack of biologically relevant and predictive model systems. Stem cells of hepatocytes will overcome these limitations and provide well-characterized, highly reproducible, and readily available human hepatocytes for preclinical drug development and safety testing.

Drik provide services for human induced pluripotent stem cell-derived cardiomyocytes and hepatocytes. These human cardiac and hepatocytes cells are specifically designed to aid drug discovery and improve the predictability against structurally diverse drugs. They help researchers to better understand and optimize the predictive algorithm for applications in discovery toxicology, cardiac and liver safety screening. We obtained these iPSC from reliable source of well-characterized, highly reproducible, and readily available for preclinical drug development and safety testing.

To understand mechanism of action, the following assay end points are offered by Drik: 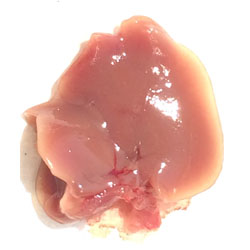 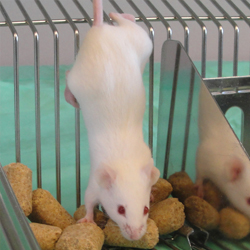